The project Running in Between, for Sergio Rossi, is a video production for the realization of a web video advertising.

The concept moment, foregoing the real video production, has created a story that revolves around the new running shoes of Sergio Rossi, by inserting the shoes in a real urban context where unexpectedly we opened surreal windows that bring the viewer into other worlds.

A seemingly normal scene is then blended with 3D effects that bring you back to a parallel world. We played with glitches, exotic animals, galaxies, astronauts.

For the creation of the video, we realized a storytelling with slow and soft movements to highlight the contrast between the block and cold architecture, that follow us throughout the film. 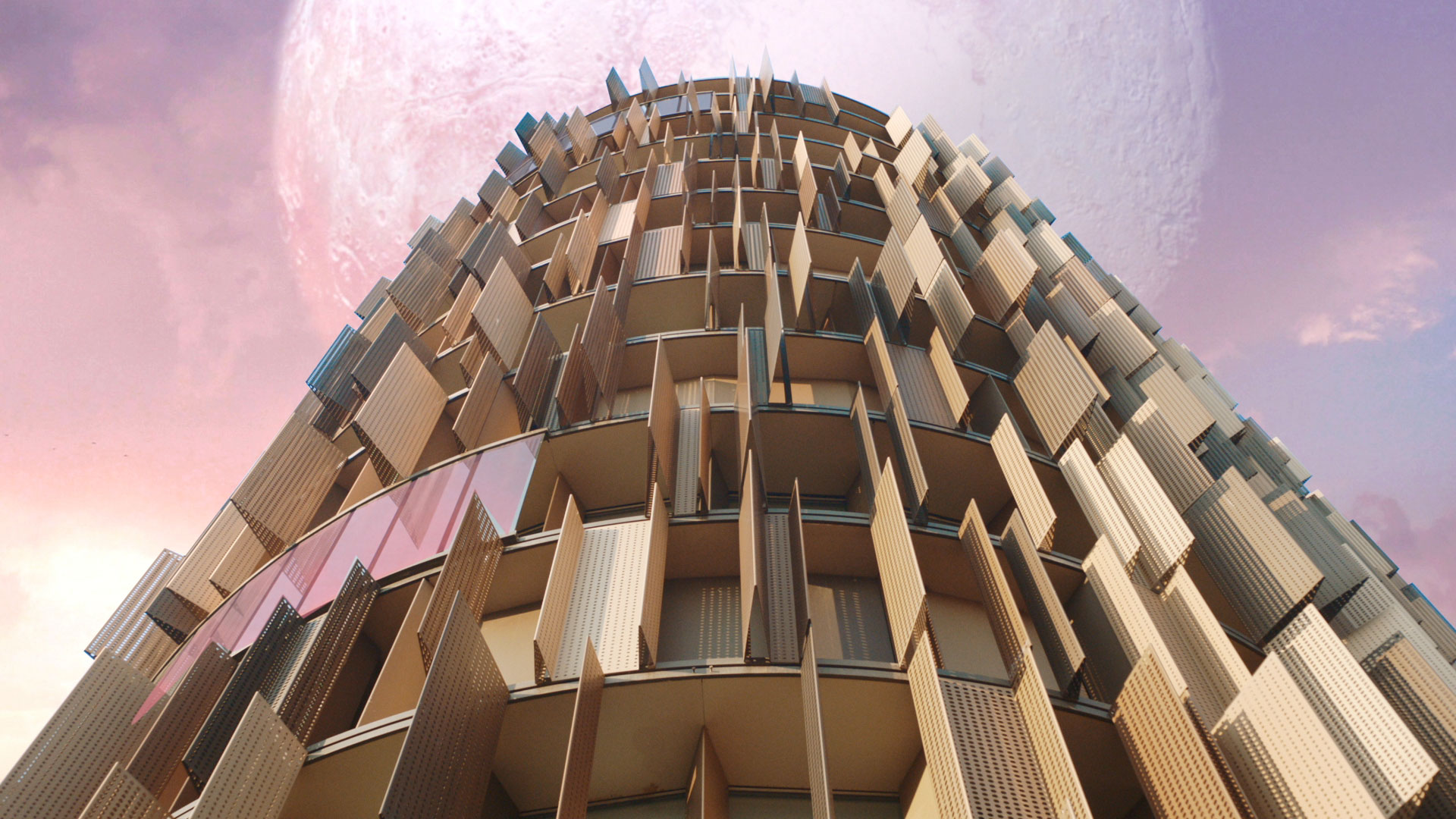 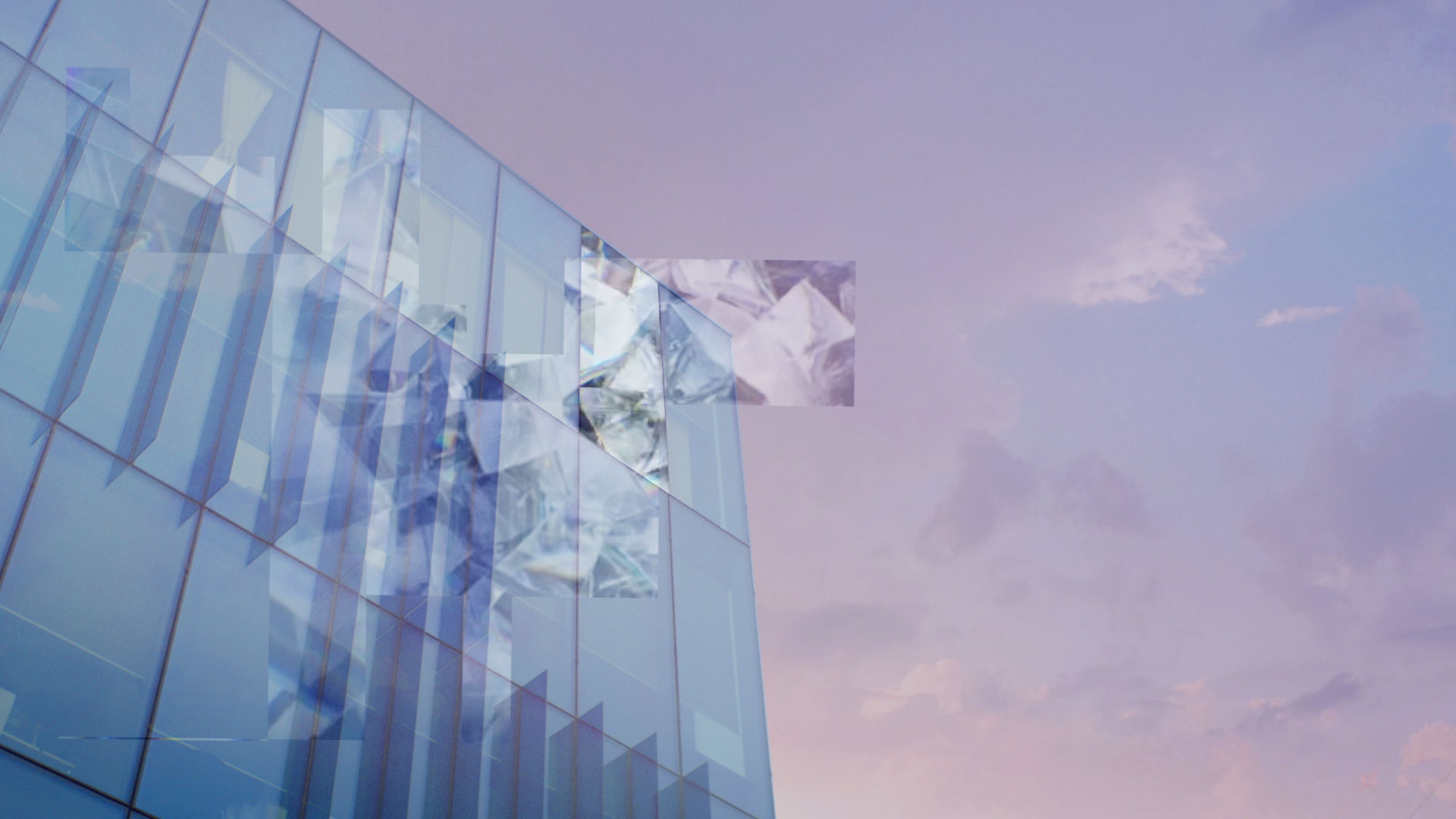 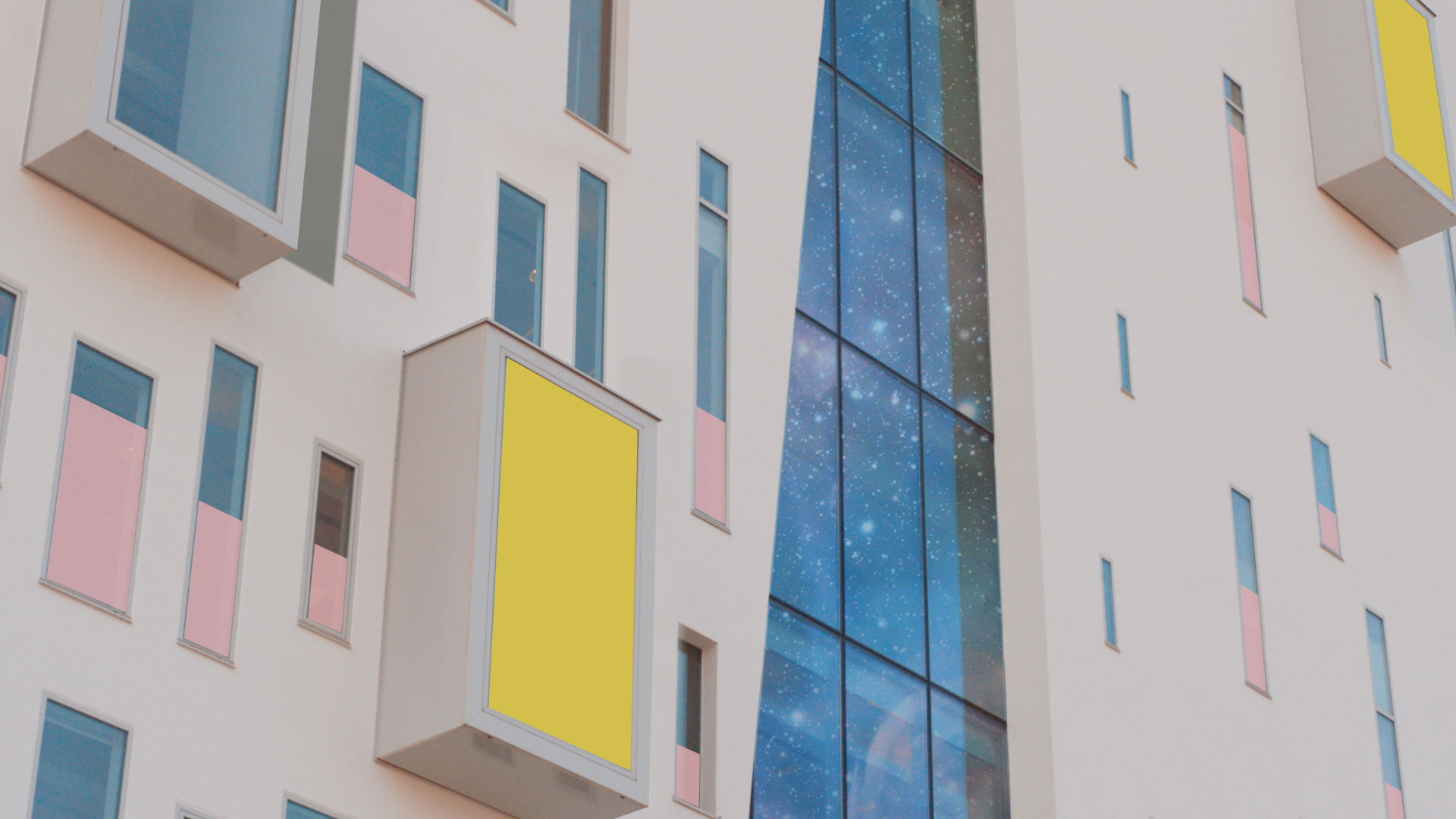