JUVENTUS | LEVEL UP YOUR XMAS

The video production project for We Are Social, entitled “Level Up Yours Xmas”, is a web commercial for the client Juventus.

The goal was to advertise the new Juventus 8-bit style game for Christmas.

We have thus made a video production including 2 videos of 1 minute each, which involves players Barzagli, Mandžukić, Perin, Pjanic and Quadrado. After playing table football, athletes “sucked” by the cabin in the room.

Therefore They become the protagonists of the new 8-bit game of Juventus! 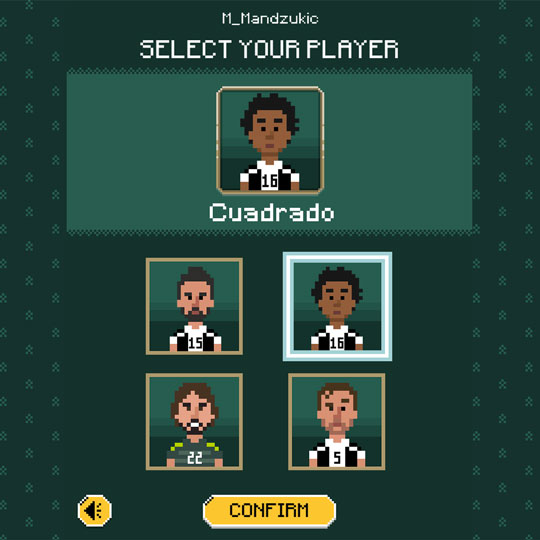 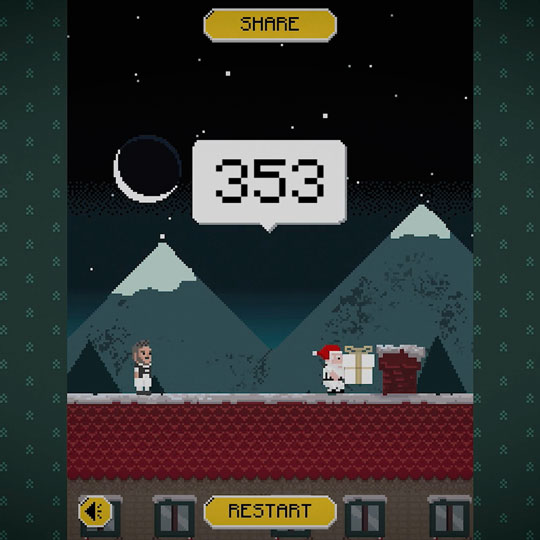 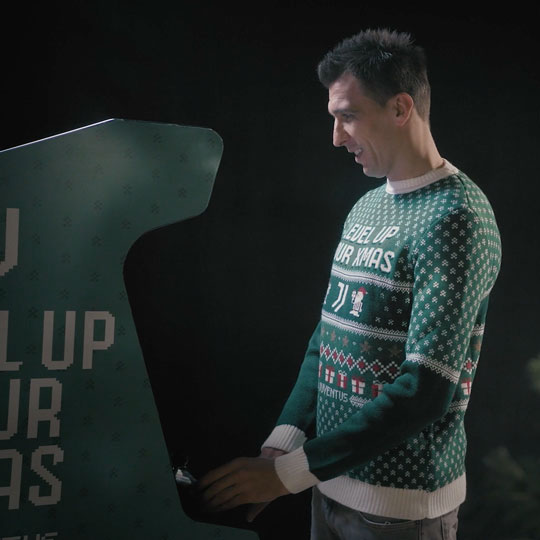